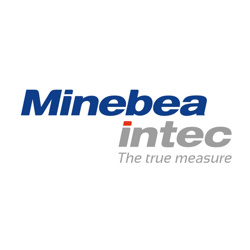 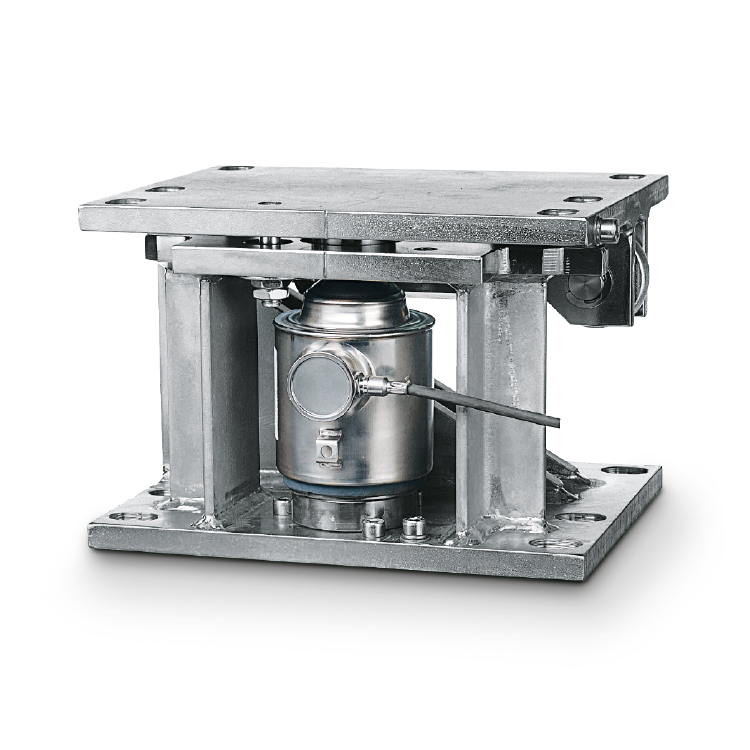 Minebea Intec is a leading supplier of load cells and inspection technology and also one of the few companies which, true to the claim "German Quality", also produces in Germany. Decades of experience in the field are reflected in the extensive product portfolio as well as a strong service and support for customers.

The three locations in Hamburg, Bovenden and Aachen manufacture reliable products in the fields of foreign object detection and weighing technology.

A load cell is used to determine mass. The weight force exerted by the sample is converted into an electrical signal by the load cell. Load cells are therefore the most important components of an electronic scale.

One of the most widely used technologies is based on strain gauge technology: an analog load cell consists of a measuring element made of steel or aluminum, on which a strain gauge is mounted.

Each electronic scale has an integrated load cell that ensures that a weight can be measured.

There are many different types of load cells, depending on the application they are designed for. Bending beam or shear beam load cells are often used, for example, in platform scales. Compression load cells, on the other hand, are usually installed under a structure (container, silo, etc.) that is loaded with a weight from above and are often designed for higher loads. With tensile load cells, on the other hand, a weight is attached to the load cell. Load cells are the most important component of a scale.

Load cells for use in bench & floor scales and machines